Z2K has published a new report showing how the Government's harsh policies are preventing disabled and unwell people from getting the disability payments they are entitled to.

Hundreds of thousands of claimants for Employment and Support Allowance (ESA) and Personal Independence Payment (PIP) are being wrongly turned down.

Without this vital income, many are pushed into debt, face rent arrears and have to rely on foodbanks to survive.

In order to get their payments reinstated, they have to go through a long, draining ordeal of Mandatory Reconsideration and appeal, putting them under severe financial and emotional pressure for sometimes over a year.

Our report gives voice to the people affected, shows the impacts this is having on them and makes clear, actionable recommendations on what needs to change.

Keep up to date with our work by joining our communications – click here. 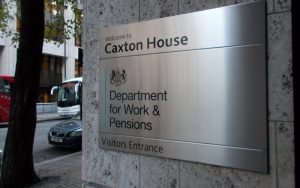 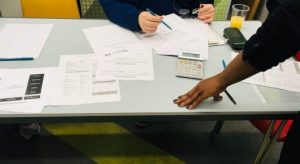