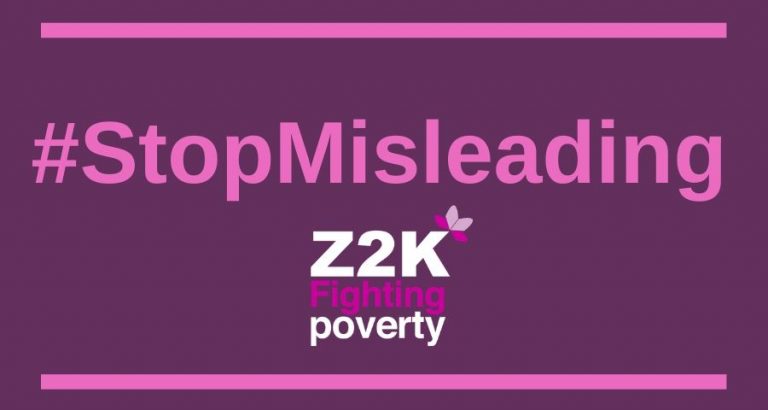 Universal Credit: Inside the Welfare State – or at least that bit DWP wants you to see

Why the total absence of disabled and ill people from BBC’s 3-part documentary Universal Credit: Inside the Welfare State accurately reflects Government’s attitude towards people living in the most vulnerable situations 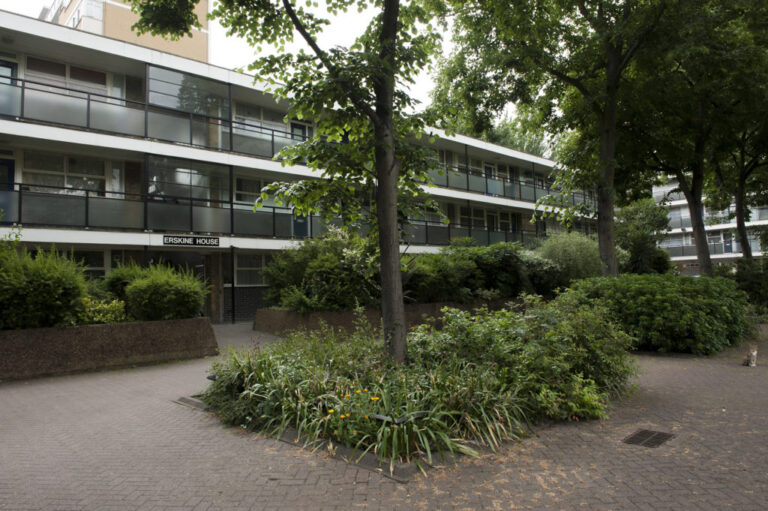 The grim reality of homelessness, sofa-surfing and the sharp end of renting in London

At Z2K we’ve begun a new project looking to amplify the voices of some of our clients. Rose and John co-write this piece detailing John’s experiences of homelessness, sofa-surfing, and sharp end of renting in London. 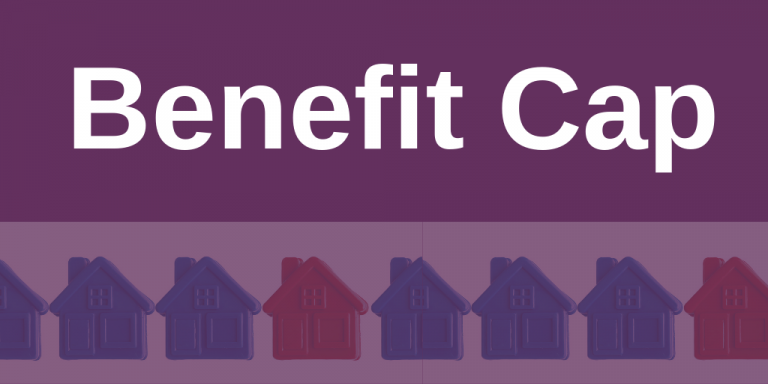 £20 a week to live on: what happens when the double whammy of Universal Credit and the Benefit Cap hits

For some people, the double whammy of moving to Universal Credit and being hit by the Benefit Cap, leaves them destitute and poverty stricken. Alex* is a prime example of this as he was left with just £20 per week to live on.

“To spend £225k of public money – according to the government’s own figures – on a deceitful PR exercise when people are literally starving is unforgivable, and they must be held to account.” Raji reflects on the ASA ruling on the DWP Universal Credits Ads and what needs to happen next.

This General Election must be about more than just Brexit. For Z2K, it is the fight against poverty and urging all political leaders to listen to the voices of those who have been most let down by a failing Social Security system

This General Election must be about more than just Brexit.

PRESS RELEASE: The Truth is out. Anti-poverty charity, Z2K complaint against the DWP Universal Credit “Myth Busting” Campaign is upheld by the Advertising Standards Authority

Today, Z2K can confirm that it was right to demand that the Government is held to account for its nine week ad campaign in The Metro earlier this year, in which it repeatedly misled the public on Universal Credit.  The Advertising Standards Authority (ASA) has confirmed that there is simply no evidence to back the Department for Work & Pensions’ (DWP’s) claims about people being better off on Universal Credit.