“To spend £225k of public money – according to the government’s own figures – on a deceitful PR exercise when people are literally starving is unforgivable, and they must be held to account.” Raji reflects on the ASA ruling on the DWP Universal Credits Ads and what needs to happen next.

PRESS RELEASE: The Truth is out. Anti-poverty charity, Z2K complaint against the DWP Universal Credit “Myth Busting” Campaign is upheld by the Advertising Standards Authority

Today, Z2K can confirm that it was right to demand that the Government is held to account for its nine week ad campaign in The Metro earlier this year, in which it repeatedly misled the public on Universal Credit.  The Advertising Standards Authority (ASA) has confirmed that there is simply no evidence to back the Department for Work & Pensions’ (DWP’s) claims about people being better off on Universal Credit. 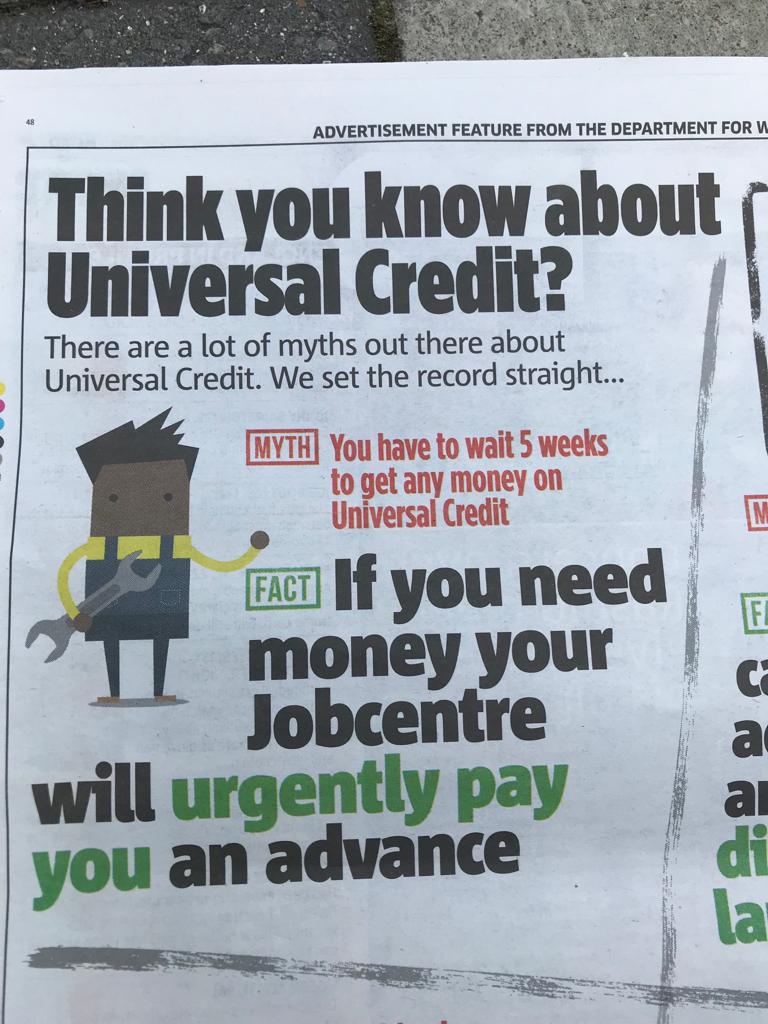 Z2K’s follow up letter to the Advertising Standards Authority

We write to ASA after they inform us that our complaint is escalated to investigations stage. 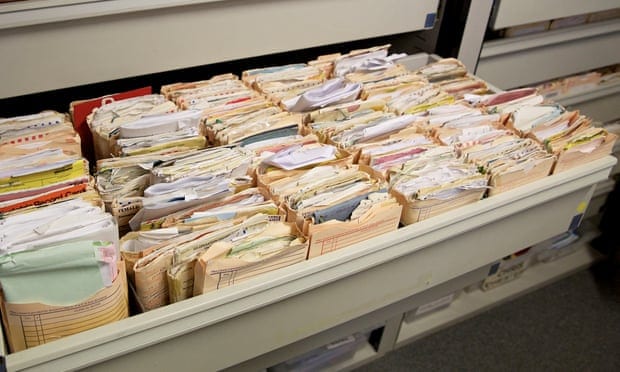 Reflections: Complaints and their Impact Three Years On

The Right First Time Project for three years has been battling with the botch and bury blame approach taken by the DWP, Daniel highlights just some of the many successes that have been achieved through the complaint process.

Has ICE Thawed? One Degree of Change – Progress with the Independent Case Examiner

The complaints process in public authorities is often a very slow and arduous one.  At times it seems as if it is designed to put people off at every step of the way

Z2K Complaints Caseworker Daniel Wrapson shows how an effective complaint and a council’s common sense approach to housing policy can address the crippling rent arrears that homeless people often face – and what this means for Universal Credit claimants across the country.