In March 2020 Chancellor Rishi Sunak increased Universal Credit by £20 a week but failed to give the same increase to those on legacy benefits, including Employment and Support Allowance (ESA), Income Support and Jobseekers' Allowance (JSA). Read more about our campaign to #IncreaseLegacyBenefits

Information about the campaign

While the Standard Allowance for Universal Credit was raised by £20 a week, legacy benefits were raised by just £1.35 a week; with the increase therefore excluding disabled people and lone parents with young children. We launched our #IncreaseLegacyBenefits campaign in response to this as there is no logical argument that these claimants need less to live on than Universal Credit claimants.

We have led opposition to it in conjunction with the Disability Benefits Consortium (DBC), a consortium of over 100 organisations, calling the Government’s decision to increase Universal Credit by £20 “discriminatory”, as millions of disabled people did not see this increase. 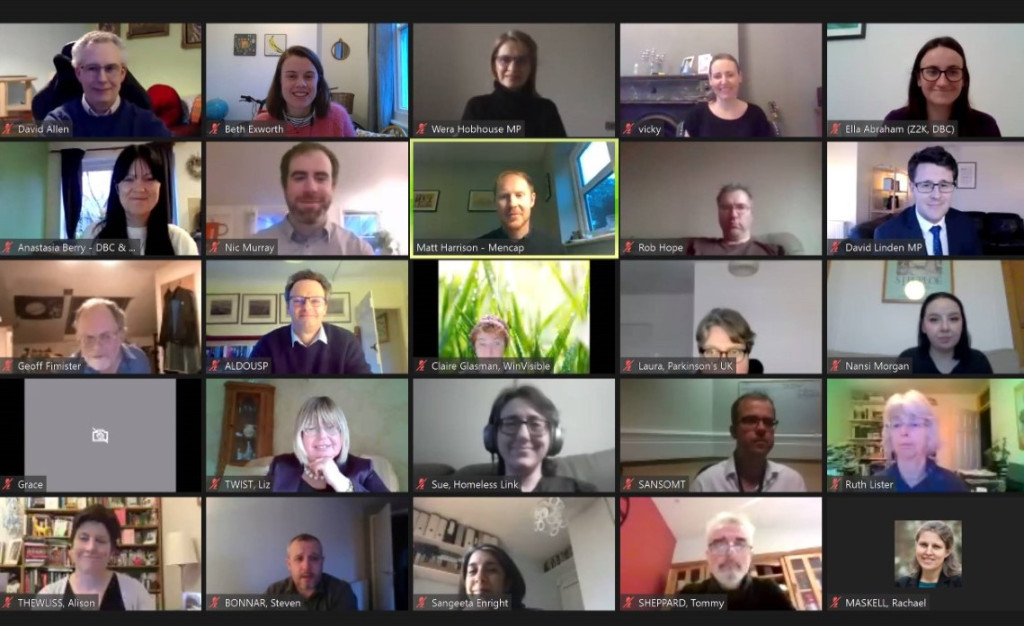 After waiting months for a decision, the legal challenge was dismissed. The Court ruled:  “Whilst the Court accepted that there was discrimination towards disabled people on legacy benefits, the Judge ruled that the difference in treatment was justified.” You can read more about the result here.

Osbornes Law and the claimants involved in the case are appealing the decision. We will continue to support them.

The legal challenge went ahead in November, and we are now awaiting the outcome. 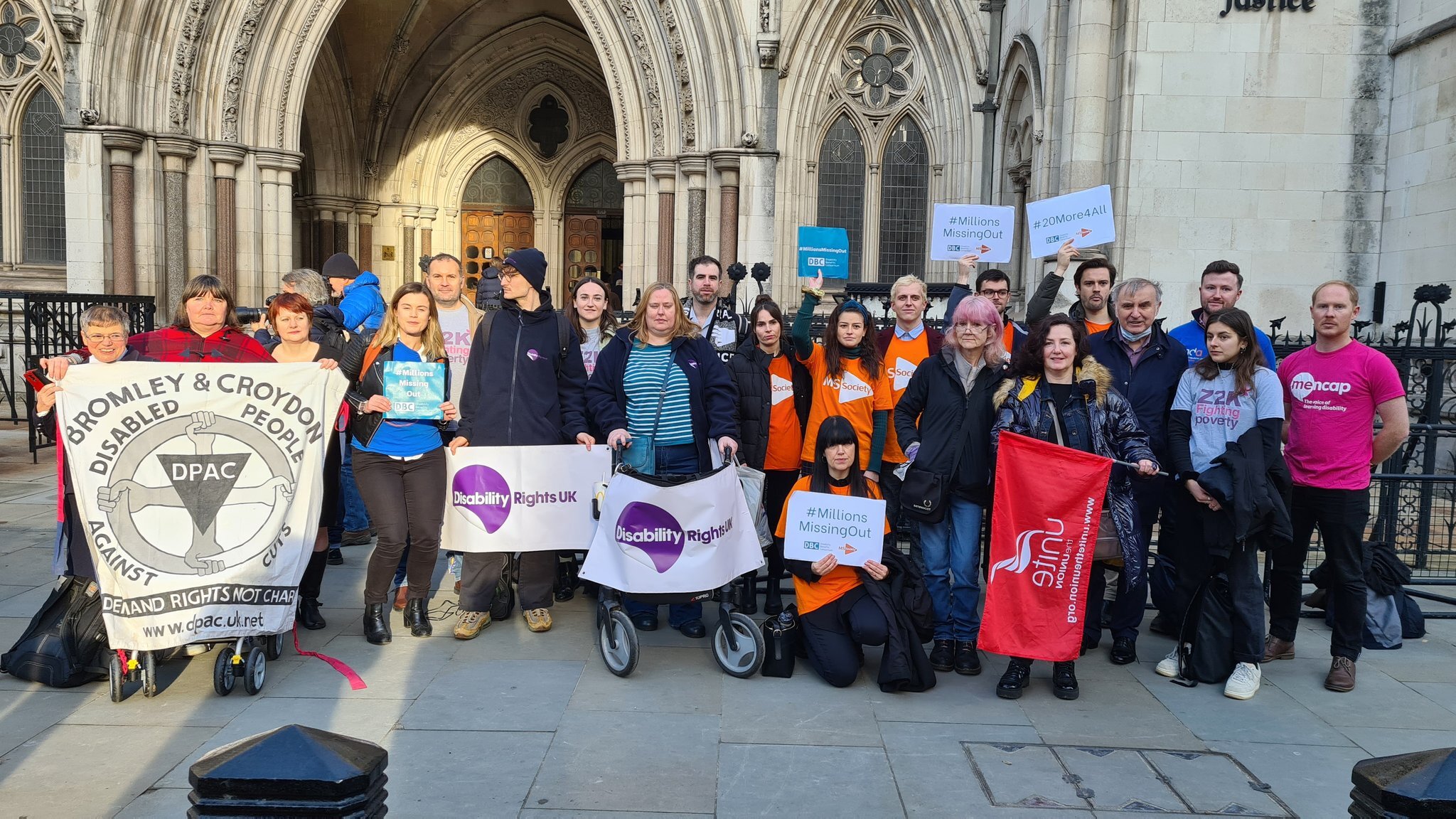 We were disheartened at the news that the legal challenge had been postponed from late September due to a lack of judges, we hope the new dates in November will go ahead. We continue to campaign to #IncreaseLegacyBenefits.

We are now pursuing a legal challenge on this issue.

We launched our first ever Write to your MP action and over 3750 emails have been sent to 98% of all MPs in the UK with at least one email in their inbox telling them about the issue.

‘Please, do not leave anyone behind’ our message to the Prime Minister as disabled people continue to be discriminated against by not being given the same support as everyone else. This included a petition hand in video which we handed in to Chancellor Rishi Sunak virtually. Z2K’s video alone had 6.6k views and total twitter impressions for the tweet was 68,028. A tweet action was also shared by the general public 926 times. Our hashtag for the campaign trended on one other occasion.

The Social Security Advisory Committee has said “it is increasingly untenable for this group of claimants [people on legacy benefits] to be excluded”. tThe Work and Pensions Select Committee as well as a number of MPs have also called for the uplift to be introduced.

Alongside a petition supported by MPs and the Shadow Work and Pensions Secretary, the DBC (including Z2K) released results of a survey of over 200 disabled people which found nearly all (95%) had seen an increase in their costs as a result of the Covid-19 pandemic. As a result, 92% admitted they were struggling with additional food costs – and others said they were having to find the money needed to pay people to collect food and medicine, and higher heating and water bills as they were forced to shield at home.