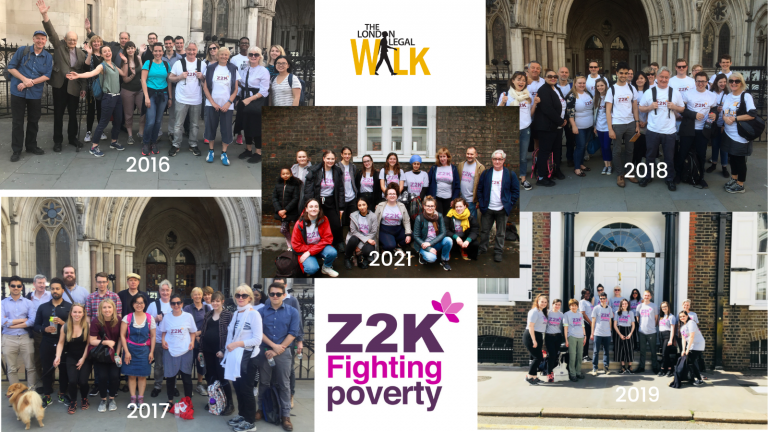 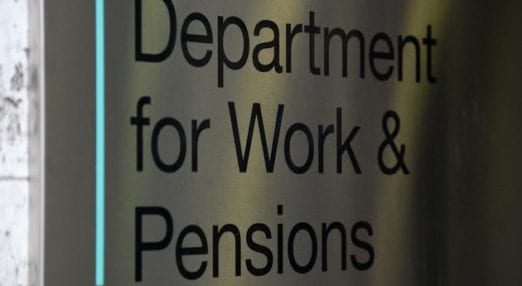 Z2K’s Marc Francis explains why we think the Chancellor must end his freeze on LHA rates and reverse his cut on Discretionary Housing Payments in next week’s Budget Statement. 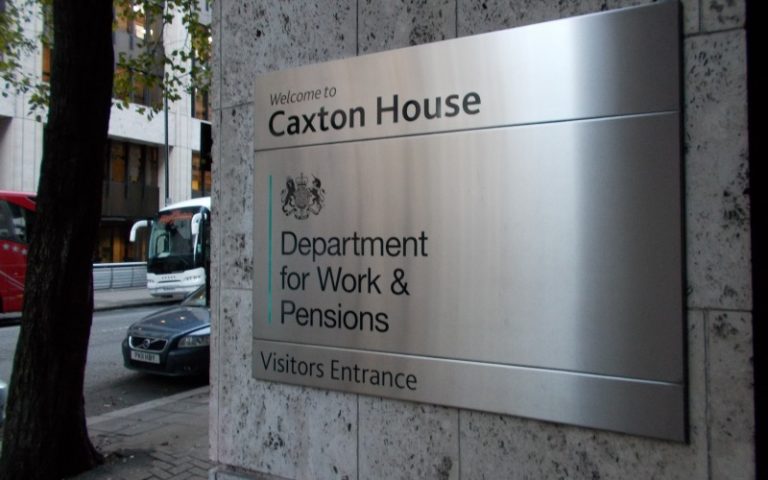 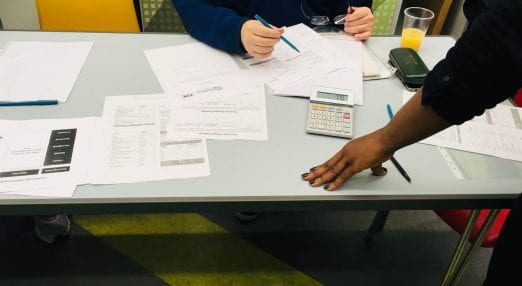 Staying true to the mission of our founder Reverend Paul Nicolson

Last Saturday, I was privileged to attend a memorial service for Z2K’s founder – the Reverend Paul Nicolson. It was a deeply moving occasion, with wonderful stories of Paul’s life from his children and tributes from colleagues in the many campaigns he was involved in. My kids will testify I’m not much of a singer, but even I got swept up in the rousing rendition of the Battle Hymn of the Republic – aka “Mine eyes have seen the glory”. Thankfully, the congregation of Tottenham’s St Paul the Apostle church was on hand to sing it the way it’s meant to be sung!